What is Parallel lines?

Parallel lines are two lines that are always the same distance apart and never touch. In order for two lines to be parallel, they must be drawn in the same plane, a perfectly flat surface like a wall or sheet of paper.

Parallel lines are useful in understanding the relationships between paths of objects and sides of various shapes. For example, squares, rectangles, and parallelograms have sides across from each other that are parallel.

In formulas, parallel lines are indicated with a pair of vertical pipes between the line names, like this:

Each line has many parallels. Any line that has the same slope as the original will never intersect with it. Lines that would never cross, even if extended forever, are parallel. 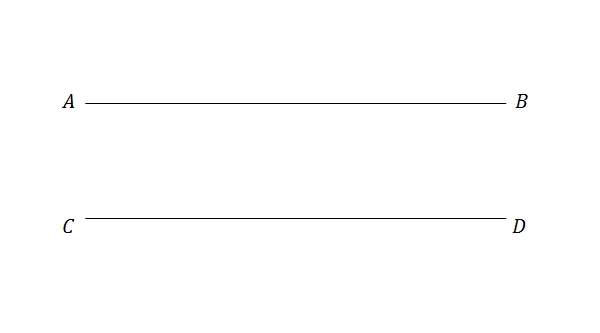 What is Interior angle?

1. any of the four angles formed on the inside of two straight lines when crossed by a transversal

2. the angle formed inside a polygon by two adjacent side

4. An angle formed inside a polygon by two adjacent sides. 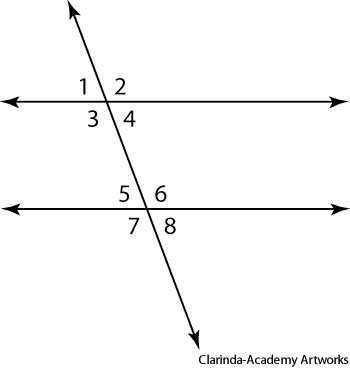 What is Exterior angle?

1: the angle between a side of a polygon and an extended adjacent side

2: an angle formed by a transversal as it cuts one of two lines and situated on the outside of the line