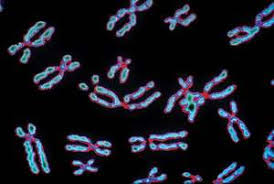 Heredity is the passing on of traits from parents to their offspring; either through asexual reproduction or sexual reproduction, the offspring cells or organisms acquire the genetic information of their parents. Through heredity, variations between individuals can accumulate and cause species to evolve by natural selection. The study of heredity in biology is genetics 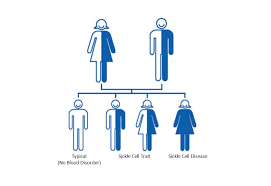 Identical twins have exactly the same DNA, but they are not exactly alike. Each twin has his or her own personality, talents, likes, and dislikes. There are even diseases that appear in one twin but not the other, including arthritis, diabetes, autism, schizophrenia, cancer, and many others. The differences between identical twins don’t come from DNA—they all come from external factors.

Dimples are small, natural indentations on the cheeks. They can appear on one or both sides, and they often change with age. Some people are born with dimples that disappear when they’re adults; others develop dimples later in childhood.

Dimples are highly heritable, meaning that people who have dimples tend to have children with dimples—but not always. Because their inheritance isn’t completely predictable, dimples are considered an “irregular” dominant trait. Having dimples is probably controlled mainly by one gene but also influenced by other genes